Well, I have some serious problems with Sue Ryder’s T&Cs - as I have told them by email.

Post 45 in this thread has been hidden by a moderator, presumably because it caused “upset” to someone. I wrote that post. It breaks no T&Cs. Yet Sue Ryder have hidden it. It seems to me that Sue Ryder have been doing a lot of “tone policing” of my posts. I have started challenging this, and over the past week, Sue Ryder apologised for editing two of my posts, and reversed the edits they did. They still haven’t told me why those edits happened in the first instance. It is no use apologising for something if you’re not going to take action to ensure it doesn’t happen again, as mum always says. And they have still have not replied why they have hidden post 45. It’s been more than a week.

But that’s what happens when you moderate trying to appease the majority. I have raised serious concerns about this with Sue Ryder over the past few weeks. Trying to appease the majority will discriminate against people from minority backgrounds like me. I was subjected to racist abuse by a user at this forum earlier this week - Sue Ryder took action, and I am working with Sue Ryder about writing about that at this forum. Sue Ryder have been kind enough to listen and have said I can write about it. I thank Sue Ryder for actually listening - Priscilla was even kind enough to get her manager involved. That to me shows that Sue Ryder do listen. But that’s a different topic, so I will write about Sue Ryder’s moderation in that separate post, before someone here starts accusing me of taking this conversation off-topic … despite it already being off topic.

@Abdullah I don’t think it is gone off topic apart from your lengthy post about the Sue Ryder moderators. That is definitely for a new topic which you might like to start yourself.

You know the old saying - “You can please some of the people all of the time, you can please all of the people some of the time, but you can’t please all of the people all of the time”. It’s so true, but I agree with you, surely the whole point of this forum is that we can pour our hearts out and as long as nothing we say is racist, or gives offence to anyone, what is the harm? I think too that bereavement makes people more sensitive and they can’t be blamed for that, I would love it if everyone would just consider what they want to say carefully before they post as sometimes what they say might not be quite what they mean. We all come on here for comfort and SR should be like a warm blanket not a slap in the face.

There’s a lot of low level bullying. And exclusion. And “Grief Competition”. I didn’t even know such a thing existed, where you act as if your grief is worse than someone else’s, but it does. I am writing about all of these in my post. Sue Ryder have been kind enough to say I can post it - I sent them the draft, they read it, asked me to amend a few things, which I did, and they said I can post it. I asked them not to tone police it, and they didn’t. Thank you. I just need to make a few more edits, and then I will post it. After I have posted it, I will only be logging onto this website once a week, to see how people who I have chatted to here are doing.

Who wants to come to a place each day where others are excluding you? Not me, for sure.

Absolutely! Good luck with the post, Abdullah. It sounds very interesting and I look forward to seeing it.

Oh dear Oh dear!!! Is it so difficult to send love and understanding together with tolerance and empathy. It would seem so.
Sorry Ann, this was not aimed at you, just generalising.

You have a point Jonathan. I do find it difficult to post sometimes because I am scared someone will take something the wrong way, so I end up not posting that particular thing.
I would never deliberately hurt anyone on here but you just never know how something will be received.
If someone hurts me, I try to think it is because they are grieving, but then again, we all are and we don’t all upset others, so it’s not really an excuse.
Please let’s all treat everyone with kindness, empathy and respect. If we disagree with something, it could be pointed out in a gentle way, not an accusatory one. Just a thought.

Hi Ann. But there are ways of making a point without giving offense. Everyone here will have a different opinion on some subject, it may vary little, but it’s still an individual response. We should never have to be afraid to post something near to our hearts because we think someone will take offense. Tact and tolerance cost nothing. Neither do kindness and empathy. But it all comes down to love. Why do we hesitate to put ‘love’ at the bottom of our posts? I do and so many do too. Has ‘love’ become a debased word because of it’s connotations?
“Love one another as I have loved you”. The words from Christ have such a deep meaning. I like very much the phrase ‘love and light’. The light that shines in the darkness of the pain.
So Ann, love and light to you. John.

But “offence” is so subjective - what might be offensive to one person might not be to another, and vice versa.

A user here got offended because a few people criticised the NHS. Does that mean people shouldn’t be able to criticise the NHS?

And therein lies my major issue with Sue Ryder and their moderation - they’re pandering to the bullies. What happens is a few people here, who are vocal, and who think they have some God given right to dictate to others how they should or should not behave, get offended rather easily when someone dares to disagree - and Sue Ryder, to appease these people, come rushing in and delete posts when anything kicks off - instead of addressing what actually caused the problem.

It’d be much better if Sue Ryder simply replaced their T&Cs with some Code of Conduct like “You don’t own this place. Don’t be selfish. Don’t exclude others. Basically, don’t be an idiot”.

As for people don’t talk about love, my housemate, who is 44, was talking to me yesterday, as his 17 year old cousin has killed himself. He’s had many deaths, his mother died when he was 5, he was telling me his dad was a religious man and would say each night “Good night, God bless”, but never told him that he loved him, and it was only when he was 29 that someone actually told him that they loved him - that was his nan. That is really sad. 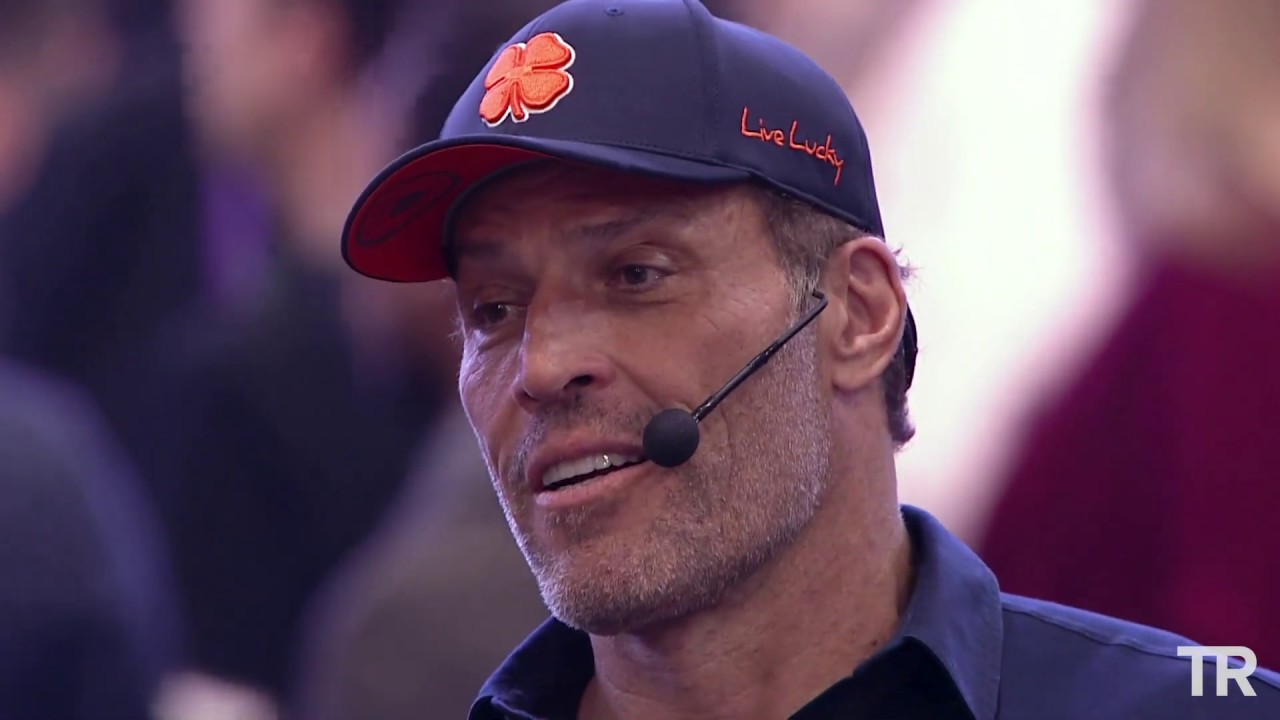